The collection of limited-release bourbons is housed in a false-front book set meant to mimic a 1920s speakeasy and features four 375 ml bottles of Remus Repeal Reserve – one each from Series I, II, III, and IV. 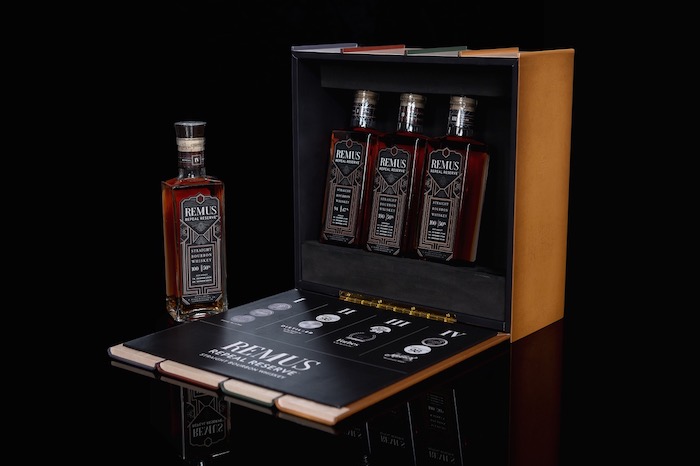 Headquartered in Atchison, Kansas, MGP began in 1941 as a small distillery operation in the heart of America’s grain belt. Founder Cloud L. Cray, Sr., felt the Company’s location and existing infrastructure were an ideal base from which to grow a successful business that would serve the needs of its customers. From the beginning, MGP has maintained a strong family-oriented culture, kept intact by three generations of the Cray family. This has greatly influenced the Company’s resilience in the face of various challenges, including periods of major domestic and global economic downturns. Collaboration and the ability to adapt to change are hallmarks of MGP’s culture and principal reasons behind its success and longevity.